During one month of the workshop, eight Egyptian participating artists met four days per week for nine sessions collectively to explore video art production and to develop their proposed concepts, while looking at works and writings of some selected artists working with the moving image. During the workshop each of the eight participants had the opportunity to have a weekly one on one meeting with one of the workshop instructors, Mohamed Abdelkarim (Egypt) and Anne Haaning (Denmark), in order to discuss the progression of their work. 8 video art and/or experimental film pieces were produced during the workshop.

Part of the workshop’s sessions was open for public attendance and participation. Field trips included attending Alain Resnais’s Night and Fog at Cimatheque. The workshop was a merge between both the visions of the instructors and the participants with some brainstorming which had taken place in the screenings, public discussions and the readings.

‘Myth’ is a word often used to describe cultural accounts that diverge from the prevailing logic of those societies that consider themselves founded on the rational and scientific. Technology is understood as aiding the idea of the progressive society, informing and enlightening its citizens and affording prosperity through efficiency.

Technology’s ability to remix reality, through the editing and the circulation of images, for instance, seems to have evolved from providing magical make-believe to challenging the very concept of truth. Who would’ve guessed that the renewed legitimisation of non-scientific accounts of reality would emerge from the stronghold of science itself!

For artists working with the moving image today, the context of their practice expanded fundamentally. Within this landscape of New Age Mythical production of meaning detached from any kind of historical relationship to facts, and from the expectations of authenticity and authority, what kind of possibilities may arise for the artist?

It may be that our sense of overview and control is potentially disappearing – but this sense might have been fictional in the first place. Lived myth is indistinguishable from facts. Only the myths of The Other appear fantastical and surreal.

Mohamed Abdelkarim (born 1983 in El-Minya, Egypt) lives in Cairo. He completed his BA in Art Education in Cairo in 2005. And took part in the Ashkal Alwan Home Workspace Program 2011. Abdelkarim wrote his Master of Arts in Public Spheres at ECAV “Ecole cantonale d’art du Valais”, Switzerland, where he began producing textual works on the use of art and Knowledge, mainly in the form of performance, moving images, sound, and text at times a fusion of several of these, as well as the strategies in order to engage audience.

Among other places, his works have been included in PhotoCairo 5, Contemporary Image Collective, Cairo (2012); Biennale Jogja XII, Yogyakarta, Indonesia (2013); Tokyo Wonder Site, Japan (2012); Sharjah Biennial (2013); ISOE [In Search of Europe] curated by Daniela Swarowsky (2013); and Do it in Arabic by Sharjah Art Foundation Co-curated Hans Ulrich Obrist (2016) and recently at Manifesta 11 at Cabaret Voltaire (2016).

Anne Haaning’s practice revolves around an interest in digital ontology and myth and usually employs CG animation and video installation. She is currently a research fellow with The Norwegian Artistic Research Programme. Her work has been shown internationally in among other venues: The Jerwood Space, London, Whitechapel Gallery, London, Taipei Contemporary Art Center, the Islandic Biennial: Sequences Vll, CPH:DOX, Kurtzfilmtage Winterhur, Medrar for Contemporary Art, Cairo, Nottingham Contemporary, FACT, Liverpool, CCA, Glasgow International and Jeune Creation, Paris. She was shortlisted for the Jerwood/Film and Video Umbrella Awards and won the Solo Prize at the Spring Exhibition at Charlottenborg Kunsthal in 2014.

Each of the 8 participants produced a video art and/or experimental film piece.

Medrar successfully managed to establish an outreach program for local artists, and to encourage collaboration, as well as to stimulate the creation of video art and to help spread it. Also, the workshop established a small community of filmmakers / artists and enabled them to create an alternative scene to the mainstream and independent scene thus having a variety of visual creations available for the public.

Medrar aims to further strengthen the video art and experimental film platform through workshops and happenings related to the moving image.

The image of Man – Soheer Sharara

“Seeing comes before words […] The relation between what we see and what we know is never settled.” John Berger, Ways of Seeing.

“In the realm of the technology progression and the ability to edit and share footages in a daily phase, does the image had lost its value as before or it just became a brand-new method to editing and artistic imagination, it gained a new value that has no relation to reality and became its responsibility to engage with the myth in order to deliver a new vision which represents the vision of its maker and his imagination? Are these myths on purpose? Do the engaged people realize that it doesn’t have any relation to reality? Or we are just in a vicious circle goes deeper in imagination and hallucination?

“A fake Investigation about non-understandable wall writings; which based on objective and subjective hypotheses”

The “Nadaha” is a woman used to appear at night in the Egyptian countryside to sing with a very sweet voice and call the men in that country, they get seduced by her voice and go to their unknown destination.

The video is a symbolic surreal simulation for the inner voices inside all of us (represented by the Nadaha voice during the video) and this woman is calling for 4 types of characters but they don’t obey her and they are struggling to go with the voice.

Motion is the opposite of silence which is the difference between any motion and other and it is one scene when it is silence. Recording a certain moment missing what’s before it, neglecting what is after it. If the scene moved it will show another timing away from its recorded moment; to become thanks to the motion a new composition of a silent scene.

The Aesthetics Of Being – Samuel Nashaat

Existing of something/someone means that it has been through a very well designed process that composed of three aesthetics. first of it called (flow) or to unconsciously be. Second, (Rythme) or to ensure the product’s longevity, please abide by its preset daily routine. Third, (Contrast) following set standards, terms and order as well as competitively fighting for the standards.

It seems that I need a choreographer -Eman Zahran 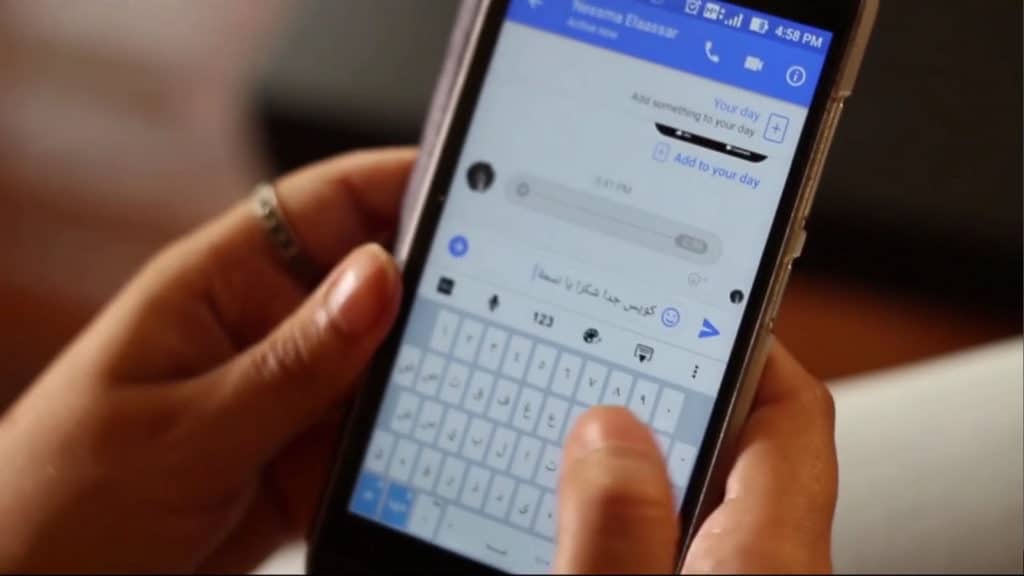 Seems like I am in a need for a professional dancer

Seems like I am in a need for a dancer

Two worlds, two spaces or cross borders – these titles bring us to the same concept about shifting between environments. 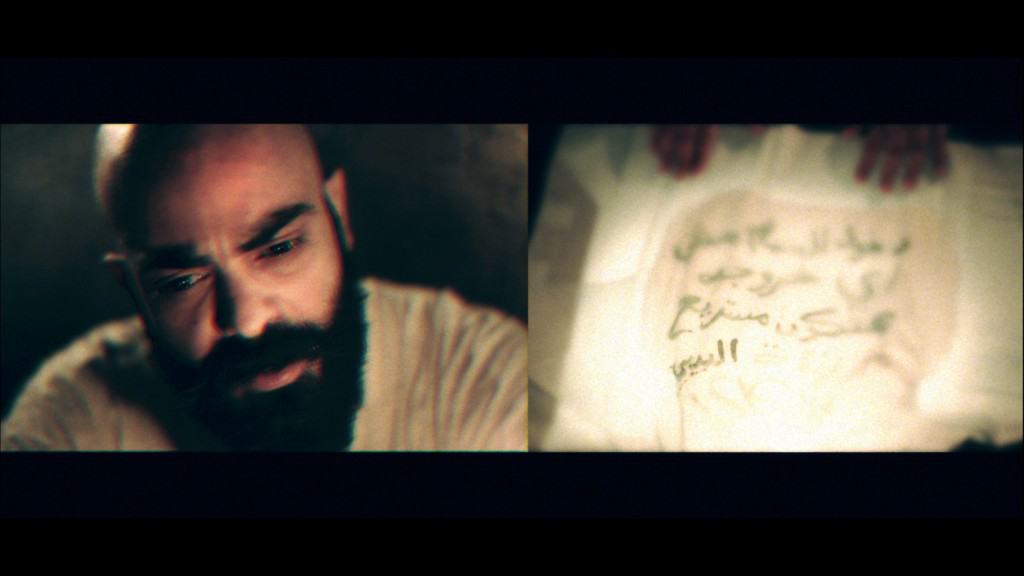 A man trapped in a state of going through random and absurd visions which seems to be projected by a trickster entity that has clearly hacked into his mind and emotions.

This workshop is organized by Medrar for Contemporary Art with the support of DEDI- Danish Egyptian Dialogue Institute.